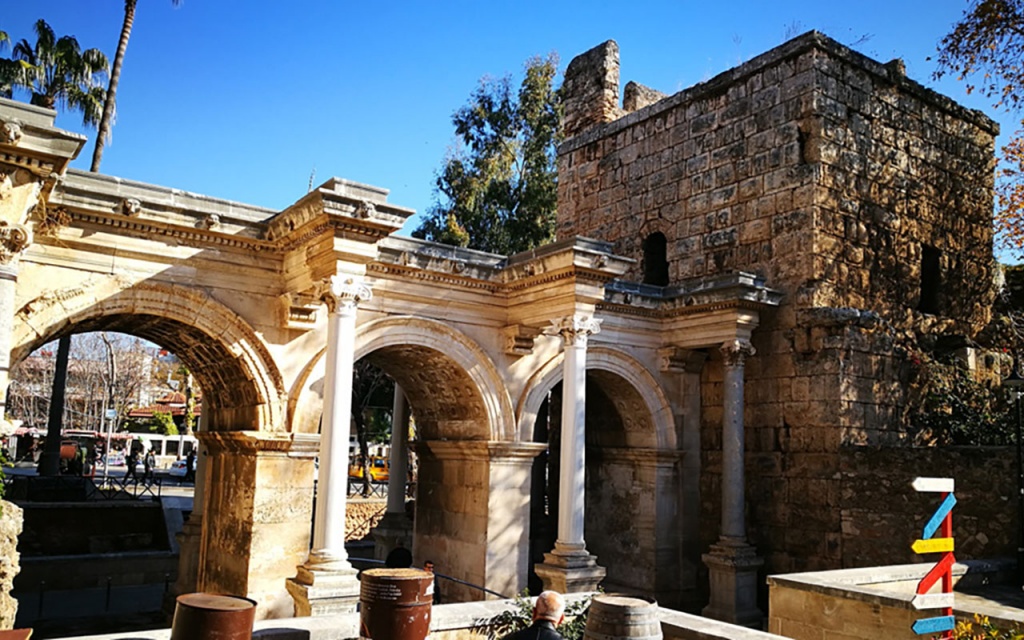 Hadrian's Gate or Üçkapılar is one of the monumental gates on the city wall surrounding the city in Antalya. Also called marble door. It was addressed to the Roman Emperor Hadrianus during his visit to Antalya in 130. The three-eyed door has a Latin inscription. Of the marble columns decorated in the Corinthian style and the statues of the emperor and his family on the door, only inscriptions have survived to this day. 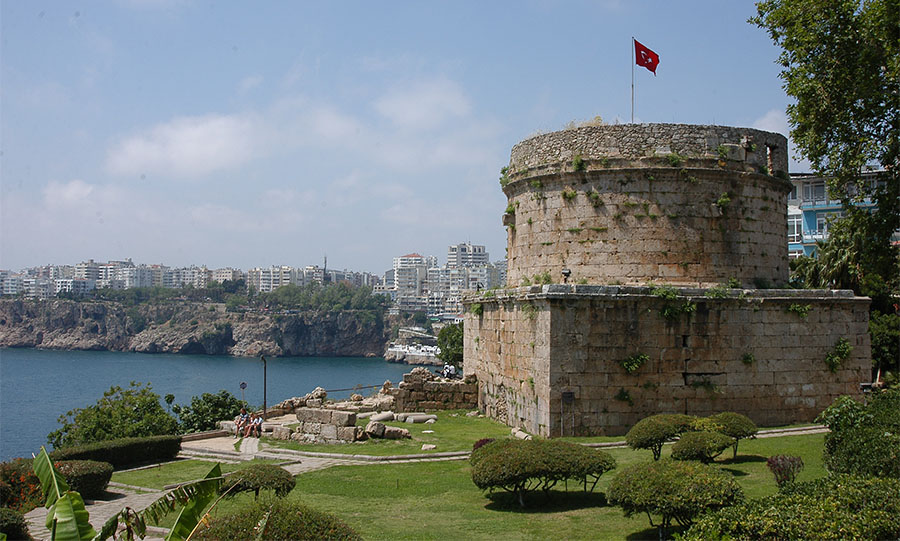 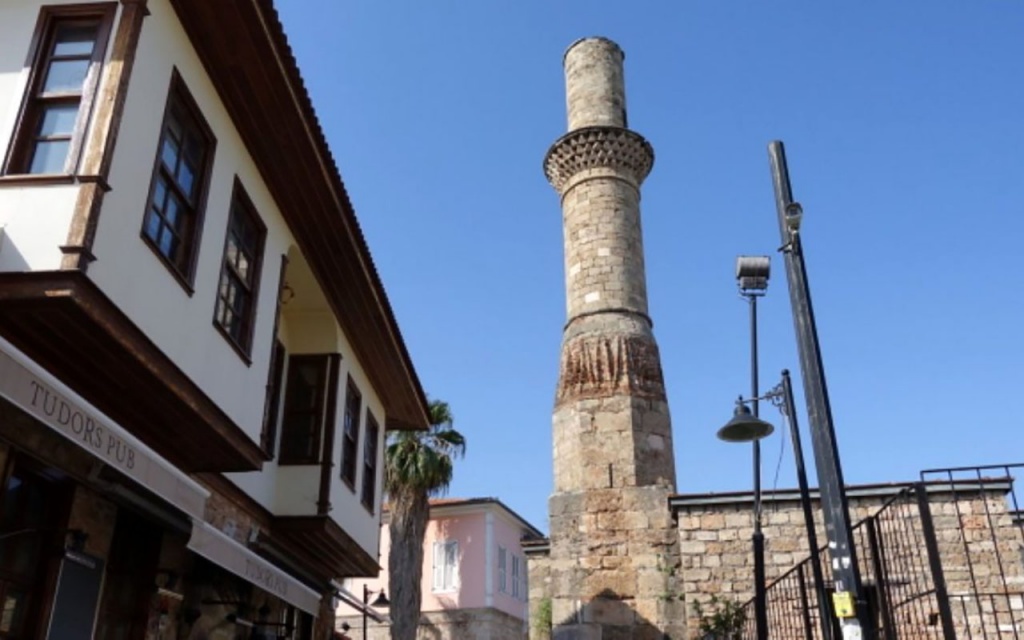 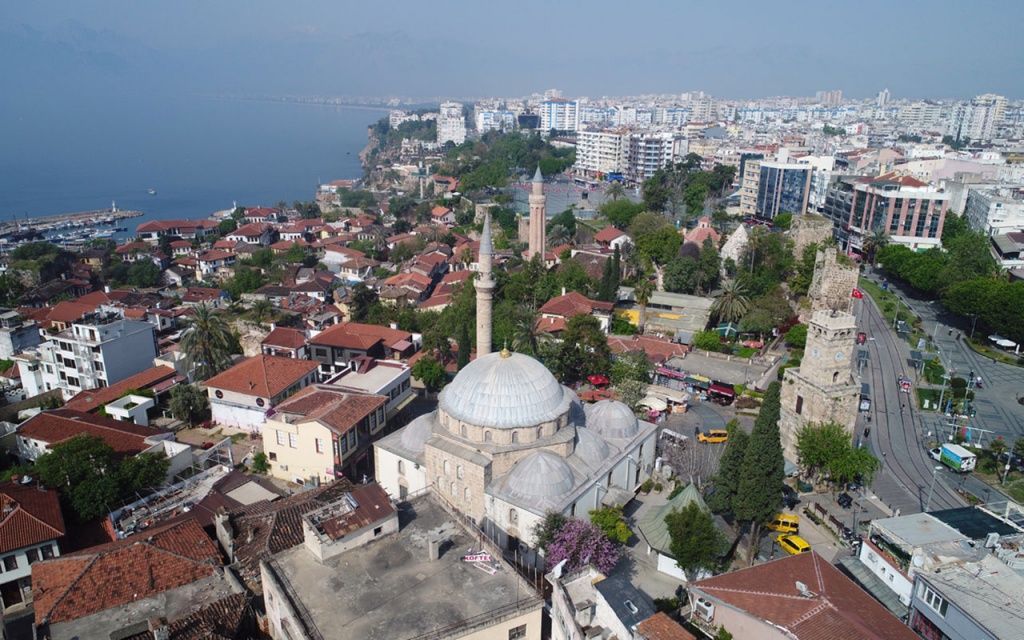 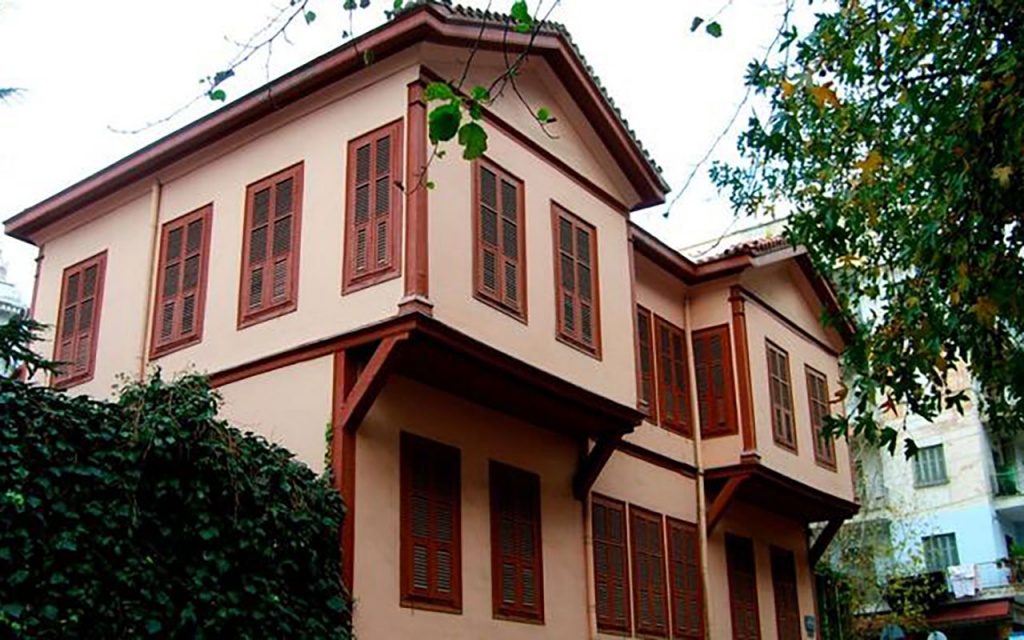